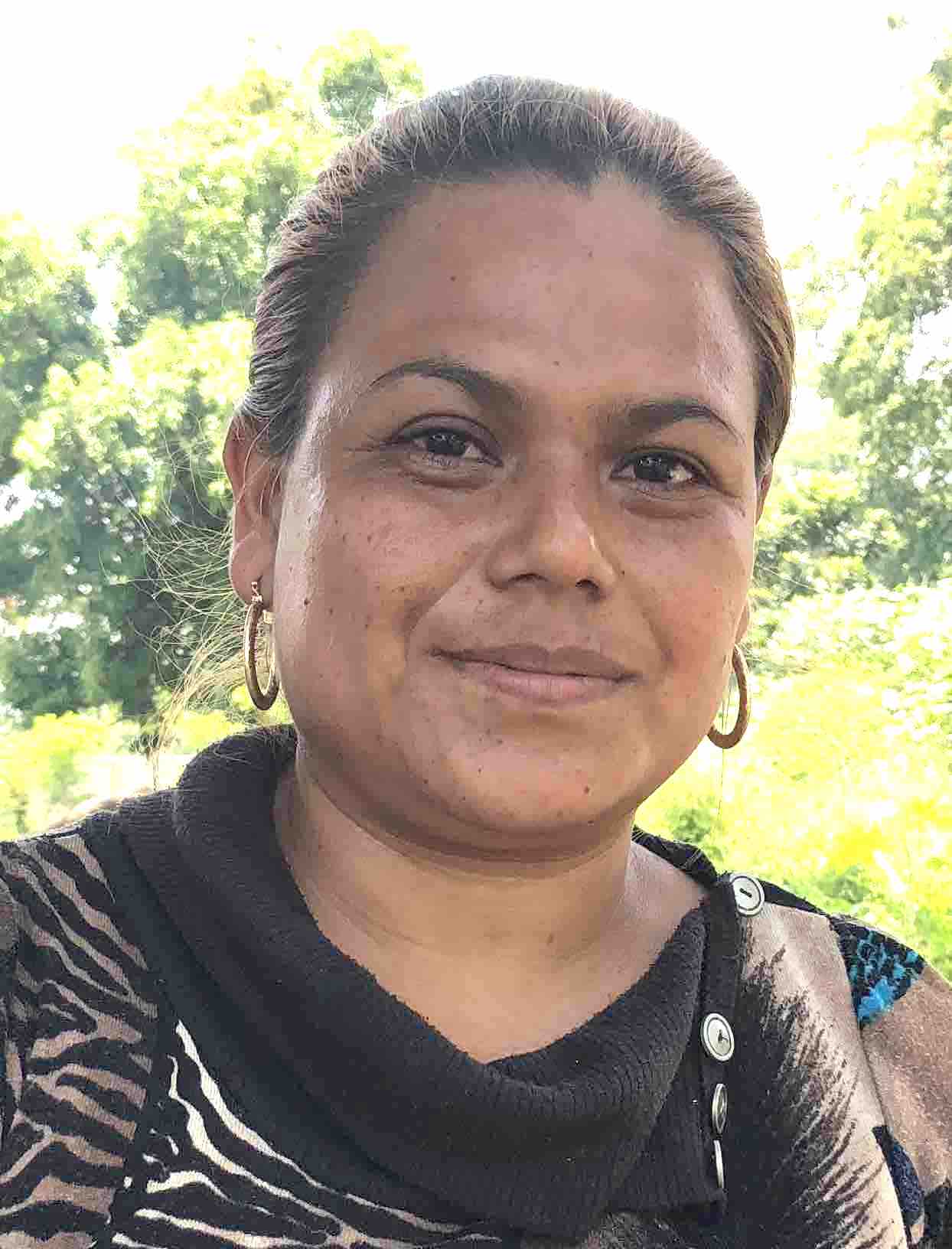 A lot has happened since I wrote about Rosa Aguilar and her small business as the first commercial tenant of Ciudad Morazán last year. She had a short-term contract to rent her space under a tree while she waited for the first houses to be built and the first residents to move in. She had high hopes for the growth of the ZEDE and her business.

In September 2021, Rosa rented a house on the corner of the first residential block for her restaurant and small convenience store. With electricity for her refrigerators, gas for her stove, and tables and chairs for her customers, she had the popular business of her dreams.

Naturally, there were challenges, as with any growing business. Rosa had to learn how to offer credit to some of her customers and still get paid. She had to manage her inventory as the business grew. Needing more help, she hired her first employee. Soon she had three employees.

With her hard work and cheerful personality, Rosa overcame each challenge. For example, when her customers wanted ice cream products, she had to rent an ice cream freezer, but the vendor didn’t believe she could pay. So, she brought him out to prove that she did own her own business and was able to meet her customers’ demands with pride.

During one heavy rainstorm, a tree fell on a power line and knocked out the electricity in a wide area for a day and a half. Rosa’s ice cream melted, but she courageously faced the disaster and salvaged what she could, selling some refrozen ice cream at cut rates.

There was great interest in Ciudad Morazán among industrial businesses planning to bring jobs to the ZEDEs and workers wanting to live in the security of the ZEDE. Therefore, the future looked bright for Rosa.

However, the biggest challenge proved to be political. In the runup to the election of November 2021, false rumors circulated about the ZEDEs. A blatantly fake news story claimed that Ciudad Morazán was evicting people from their homes. Rosa was abused by people in the neighborhood, yelling at her from their cars when she was outside the gates.

The political uncertainty only increased after the election. The prospective industrial tenants canceled or postponed their plans to bring their businesses (and jobs) to Ciudad Morazán. Construction of the houses continued, but the additional building had to be delayed.

As of this writing in April 2022, another 48 houses (for a total of 64) are almost completed and ready for rental, but it is unknown how many people will move in without the expected industrial jobs. Meanwhile, Rosa has had to lay off her employees as the construction workers finish and leave. She serves her remaining customers and hopes that the new government won’t crush her dreams.