Ciudad Morazán is a complete community located at the outskirts of Choloma, Honduras, the third largest city and the center of its vibrant manufacturing region. It offers residential solutions, an industrial area, commercial spaces, parks, churches, schools and all the other civic meeting points and infrastructure works. The community is a “Zona de Empleo y Desarrollo Económico”, enjoying a certain degree of fiscal and regulatory autonomy. It develops over 24 enclosed hectares and when completed it will house up to 10,000 residents. All the buildings are offered in rent to any Honduran or foreigner legally residing in the country.
Urban Development Plan
Environmental Study 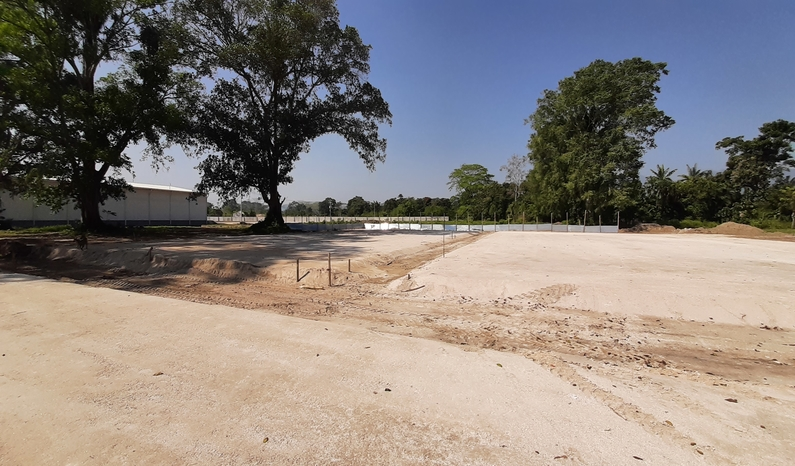 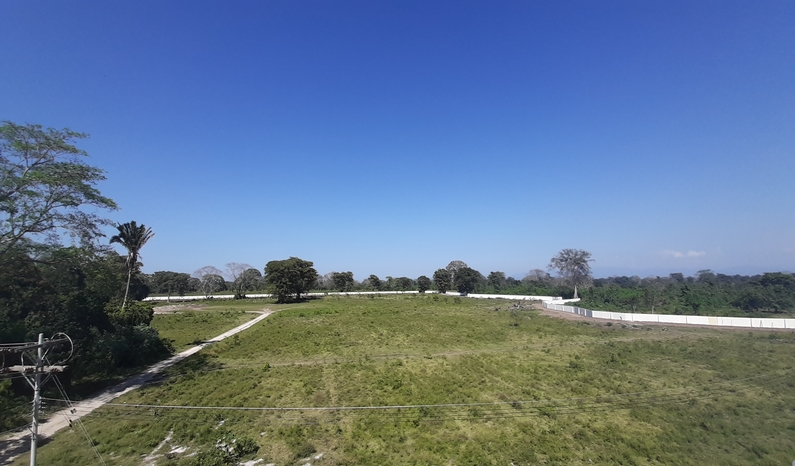 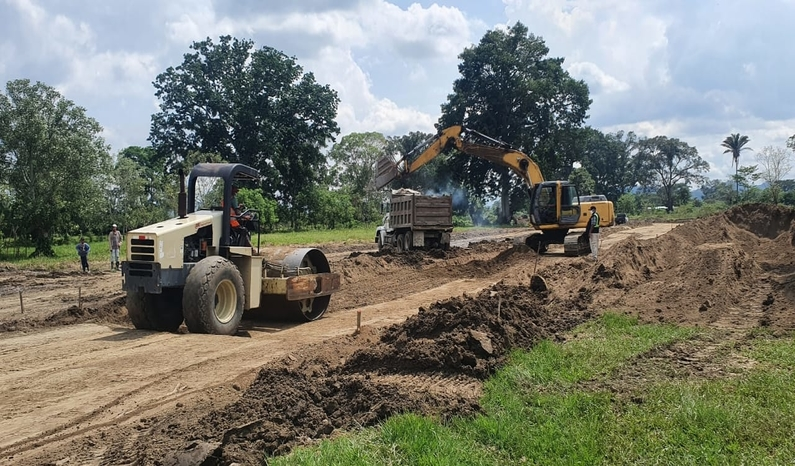 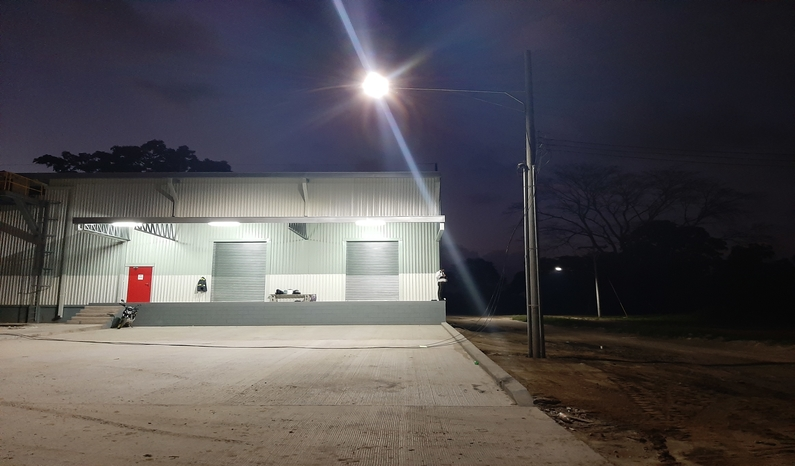 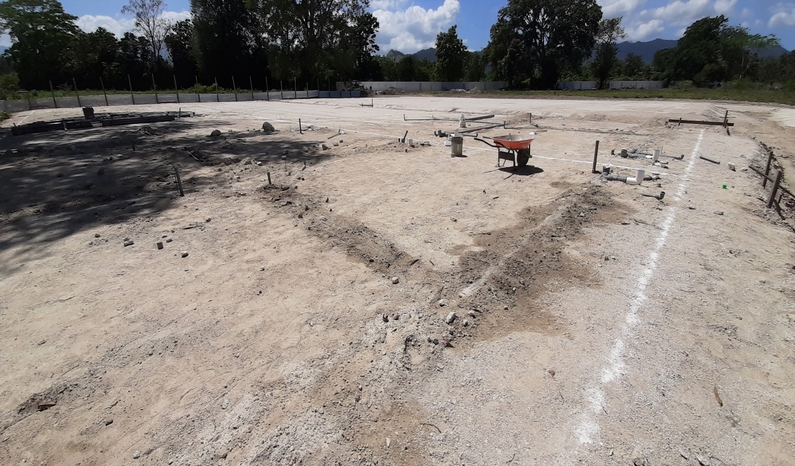 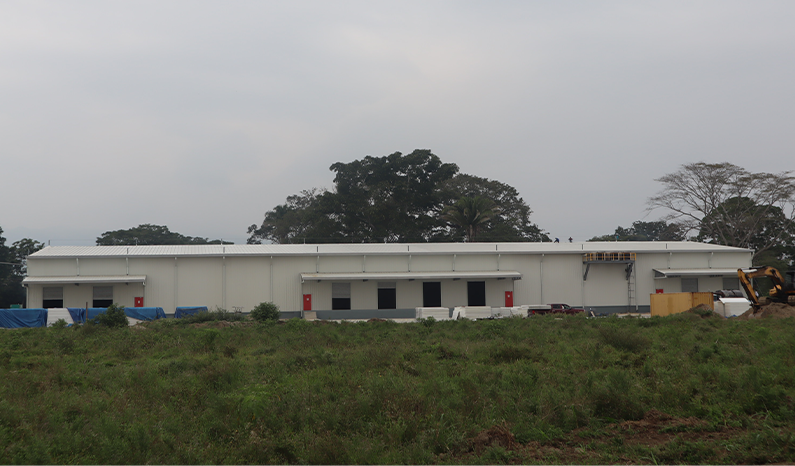 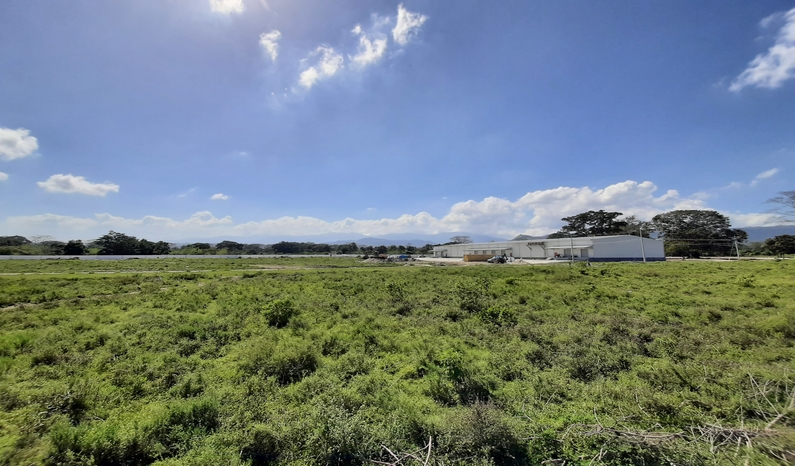 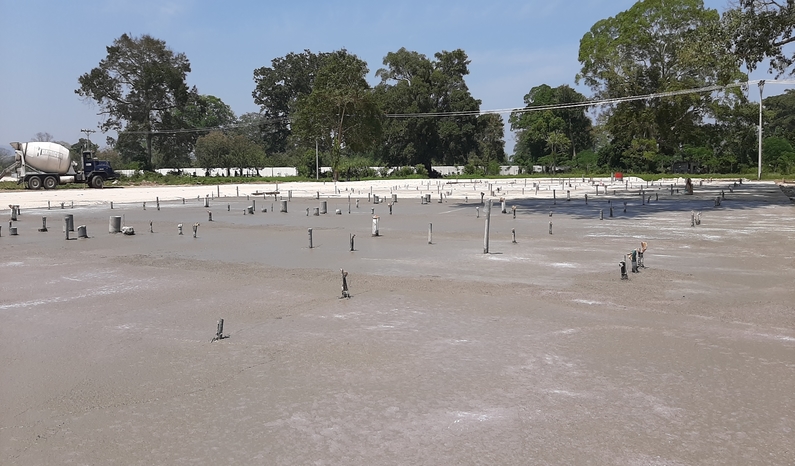 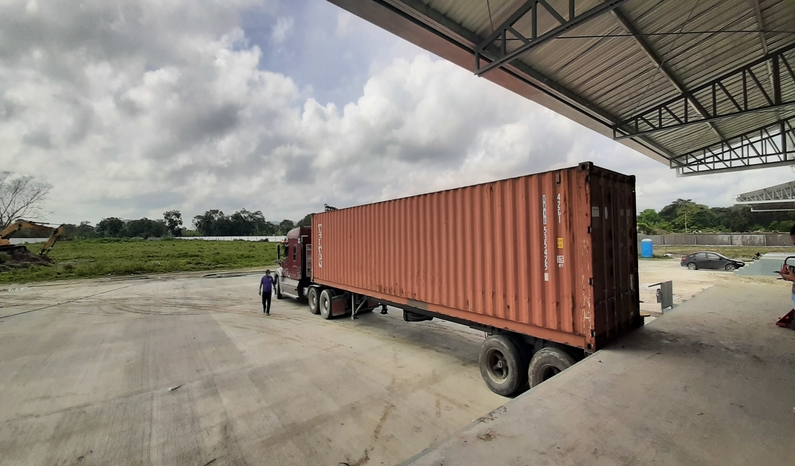 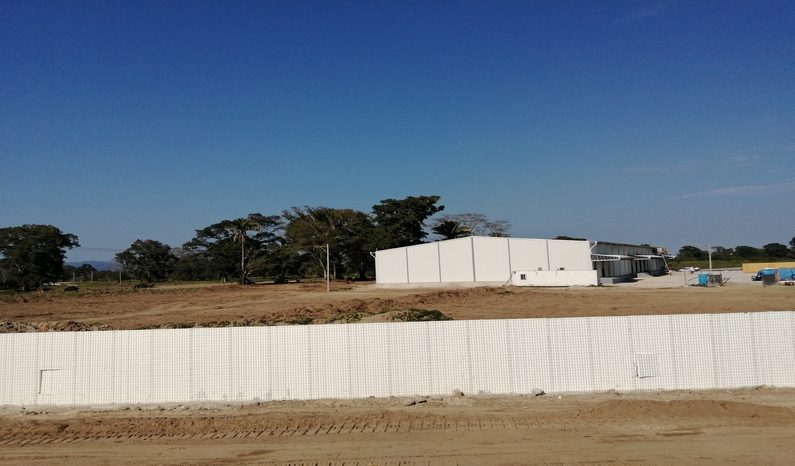 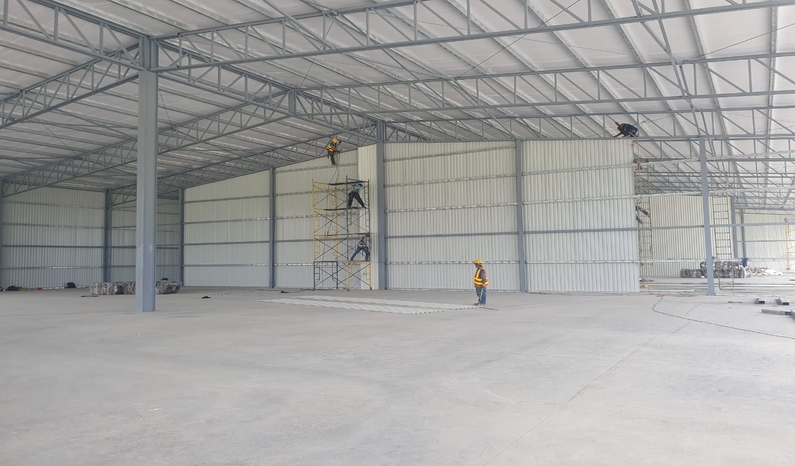 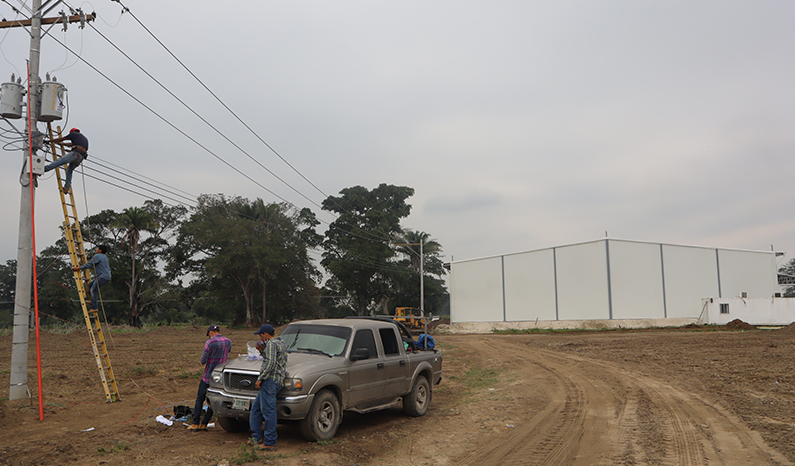 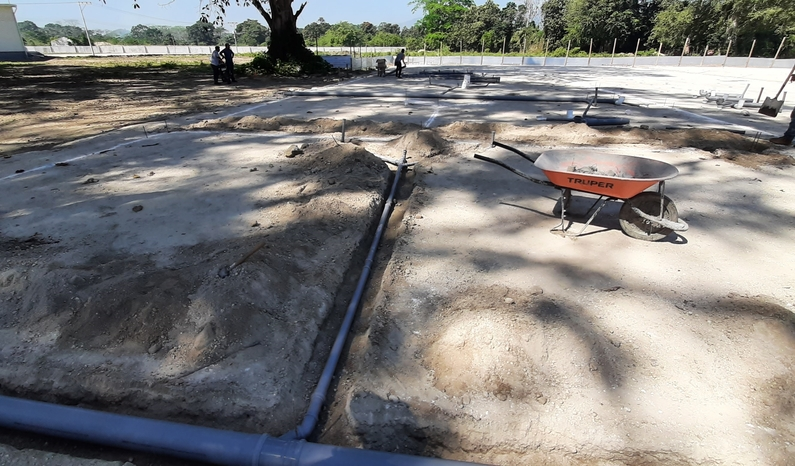 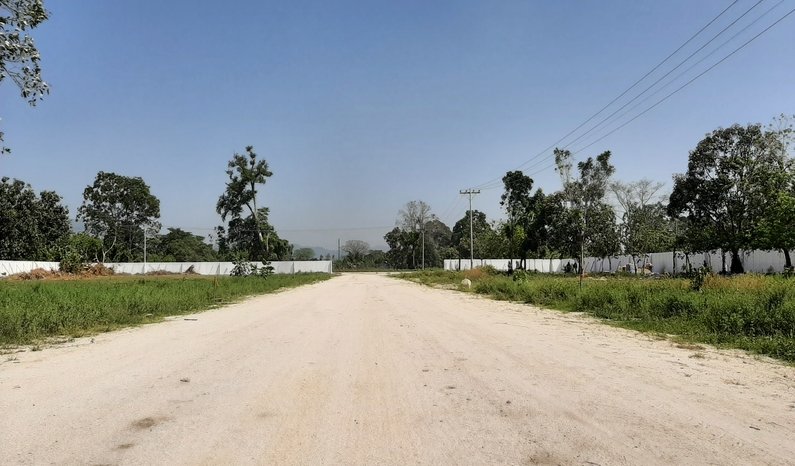 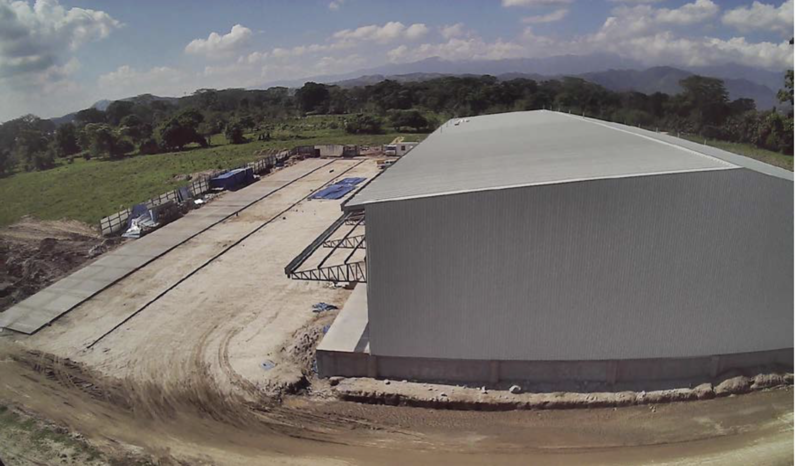 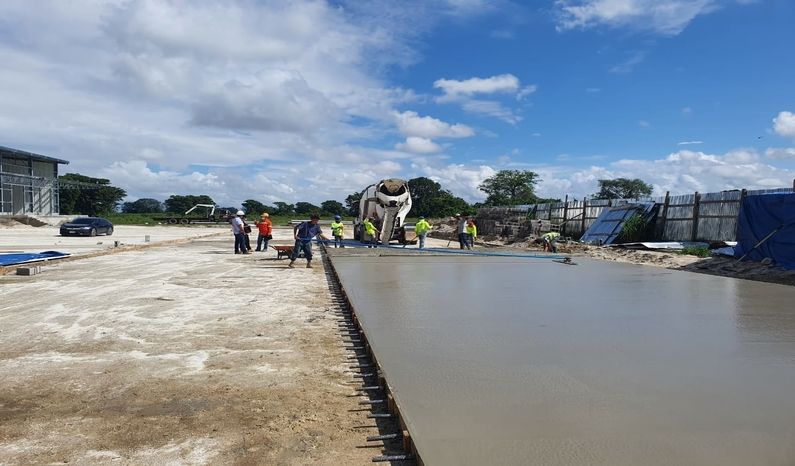 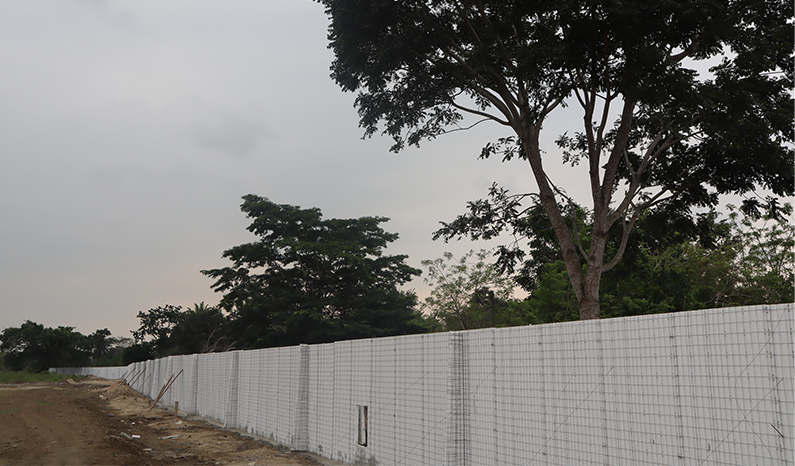 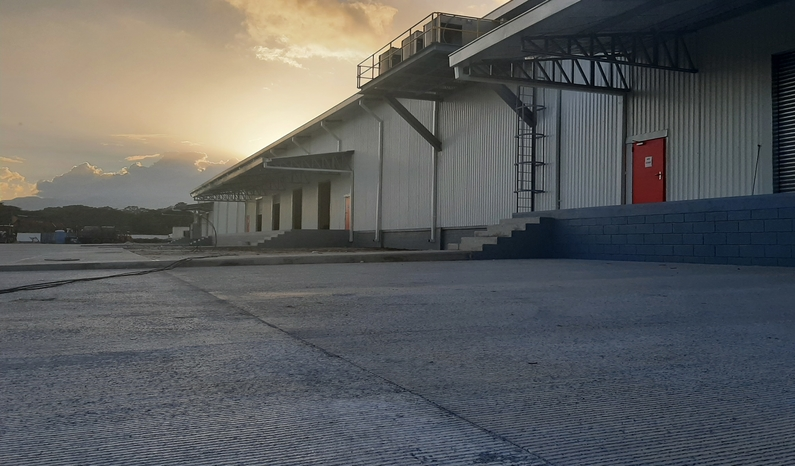 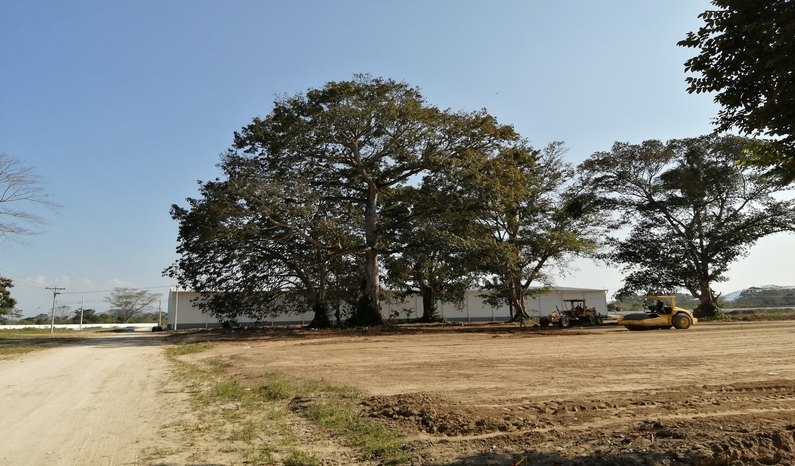 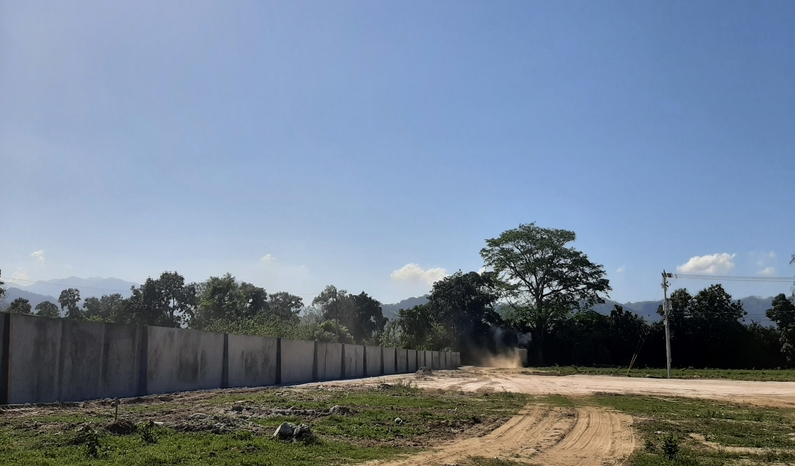 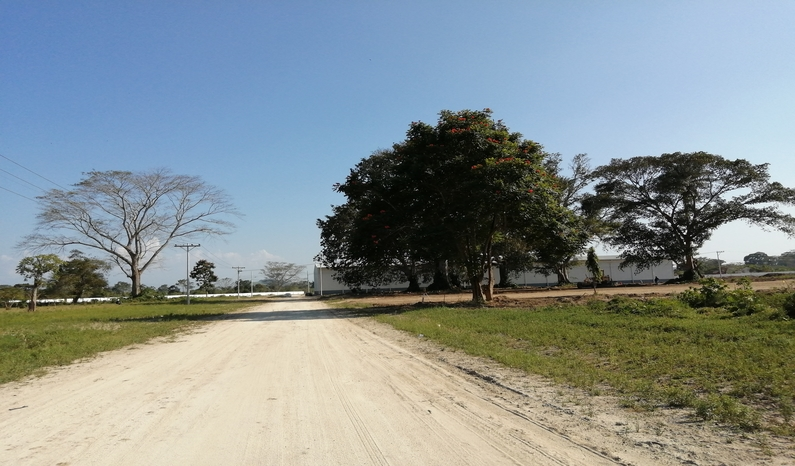 Ciudad Morazán is constituted as a Zona de Empleo y Desarrollo Económico (ZEDE), according to the Decree 120-2013 of September 6, 2013. As such, it is an integral part of Honduras. The Honduran Constitution, International Treaties signed by the country, and Honduran criminal law apply.

A ZEDE has certain autonomy in defining private law, but Ciudad Morazán adopted a simplified version of the Honduran Civil Code. Ciudad Morazán has also some autonomy in defining minor laws and regulations, although they always have to be approved by the Comisión para la Adopción de las Mejores Prácticas (CAMP), the entity supervising all the ZEDEs.

Please refer to the section “Laws” to know the legal matters in detail.

The Technical Secretary is the highest authority in Ciudad Morazán. Simplifying, the law gives the position a role similar to that of a mayor and municipal council combined.

At the beginning, the Technical Secretary is nominated by the developer and ratified by the CAMP, later residents and landowners will have the large majority of votes. The position must be held by a Honduran by birth.

The current Technical Secretary of Ciudad Morazán is Carlos Fortín. 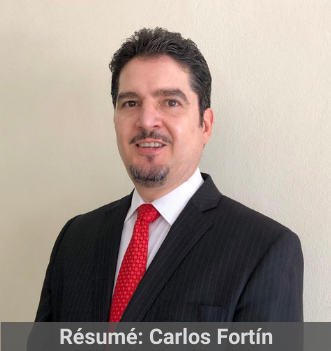 The developer of Ciudad Morazán is the US company Overseas Real Estate LLC. The shareholders of the company are Massimo Mazzone and Guillermo Aguilar.

Massimo and Guillermo have been living and working in Honduras for 20 years. They are the founders and directors of Centro American Consulting & Capital (3C), a Honduran holding company.

Among 3C’s assets are Farmacias del Ahorro and Proconsumo in Honduras, and Farma Value in the rest of the region. The group employs 4,000 people in Central America and its revenues are around $800M per year. 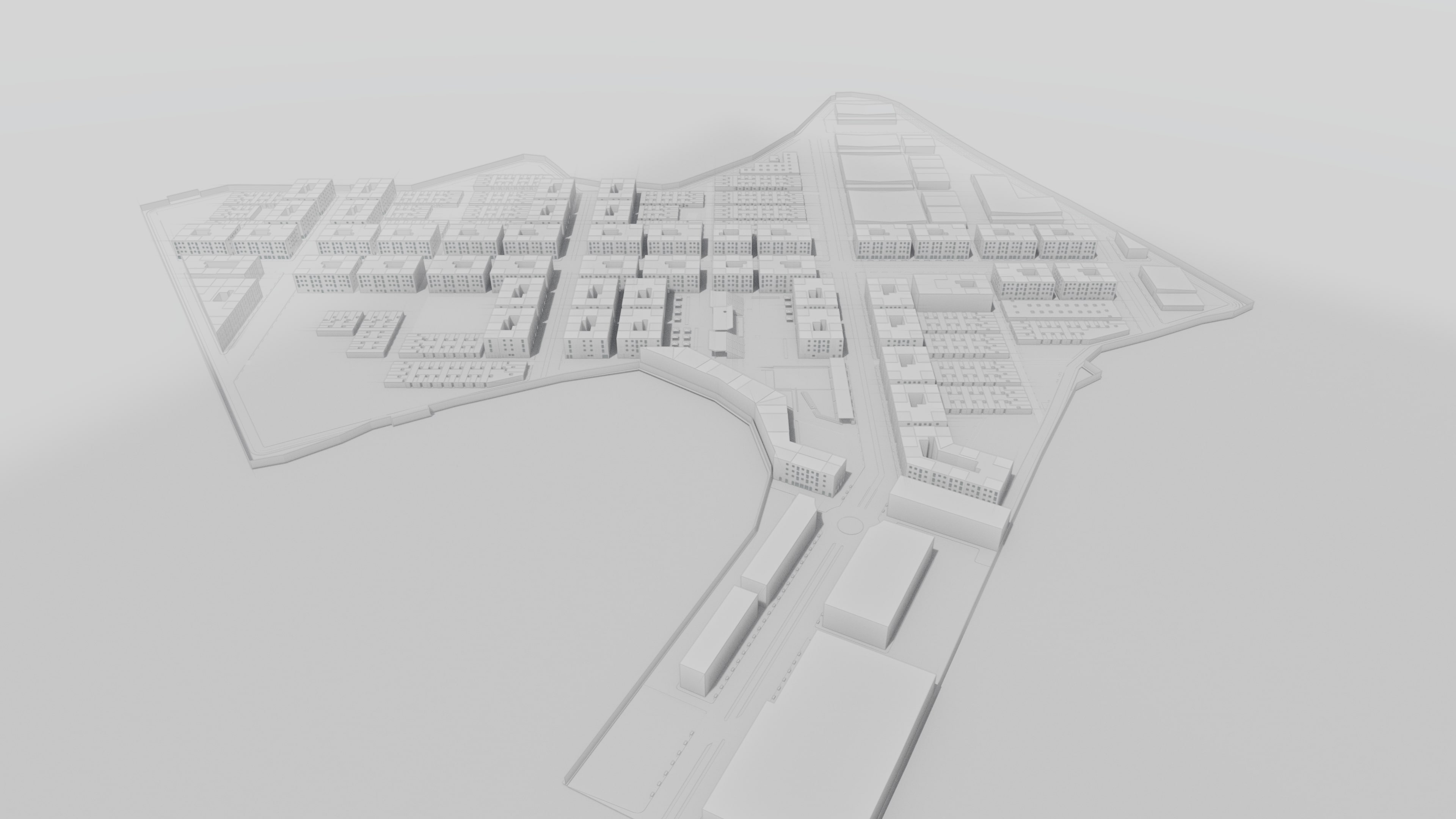 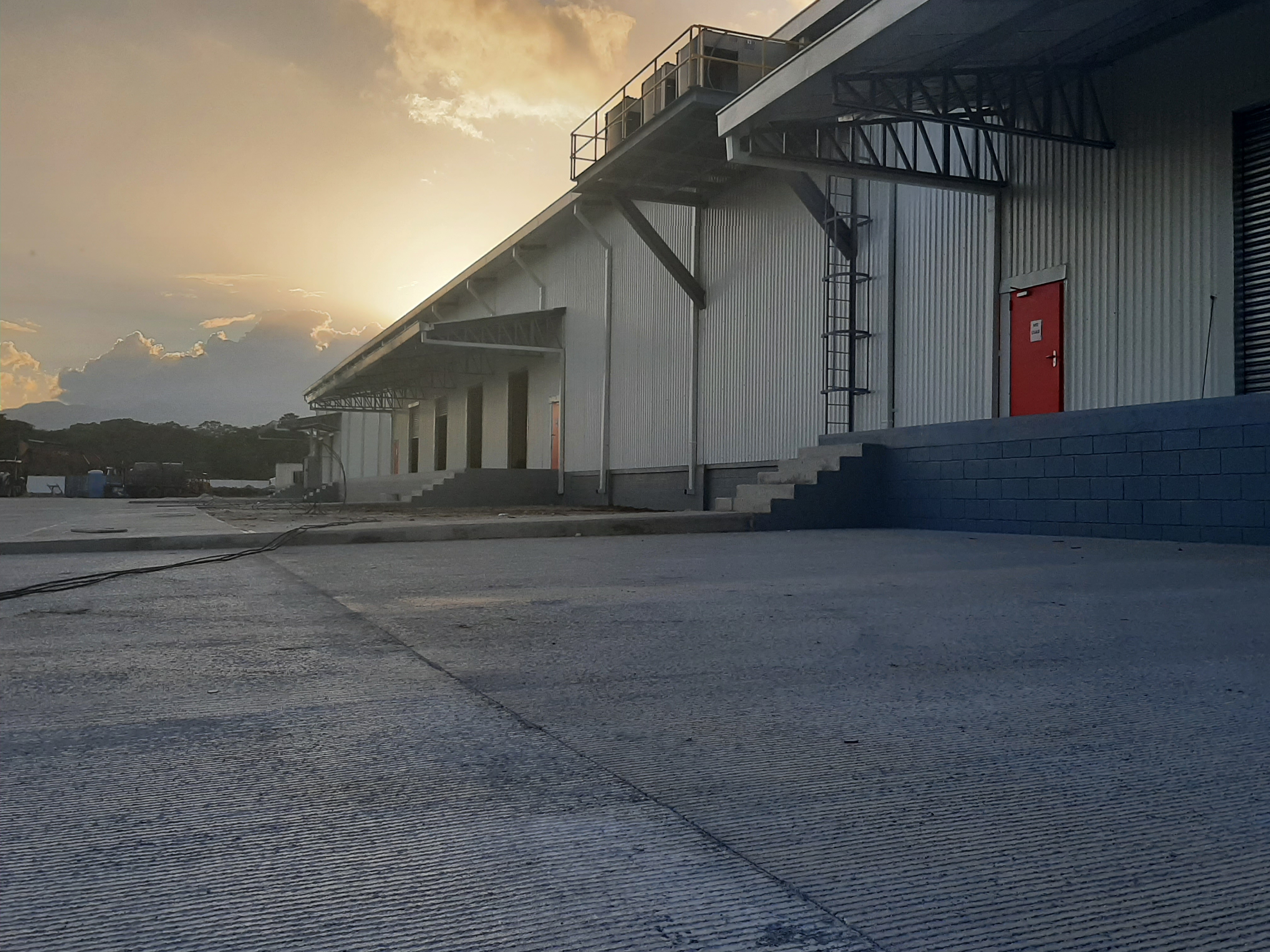 Ciudad Morazán's Industrial Area is the place for investors. It's attractive facilities and fiscal environment are the ideal match for those interested in in growing locally and abroad. Industrial spaces of 1,000 squared meters are currently available and are adaptable to customers needs. To learn more about our industrial area go to the "Business" section. 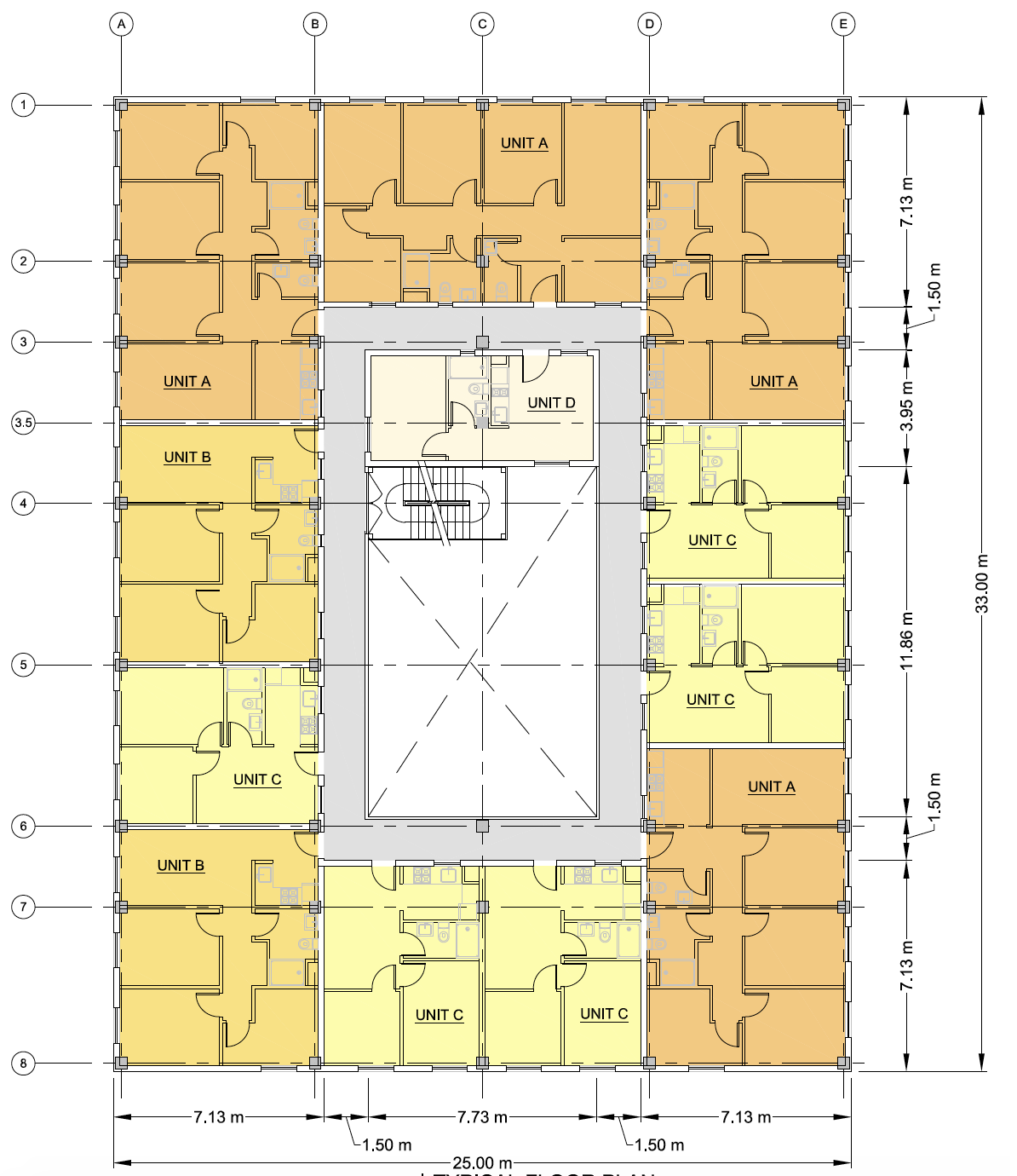 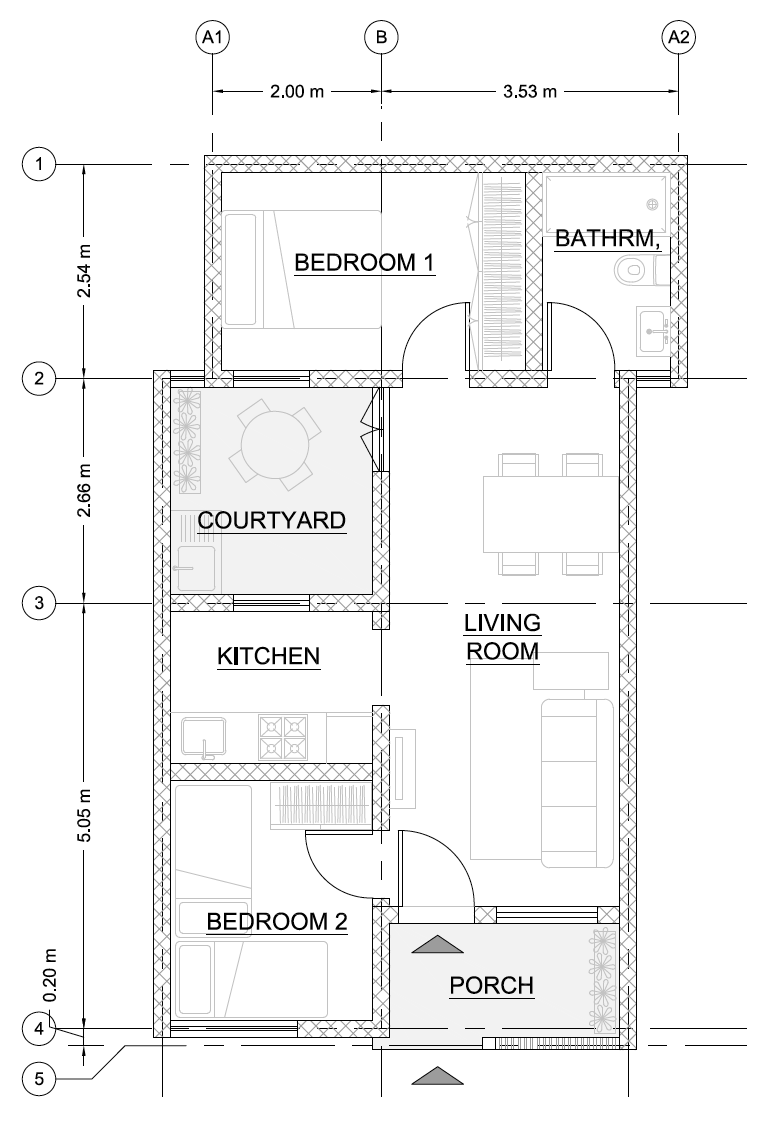 55m2 townhouses will also be available in Ciudad Morazán.